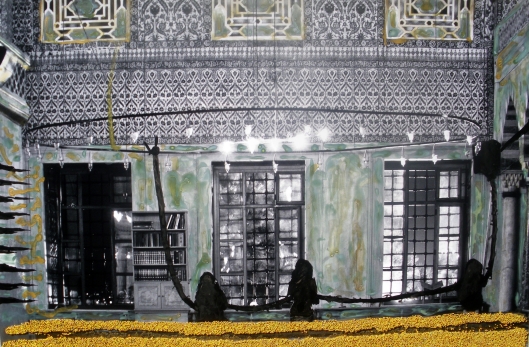 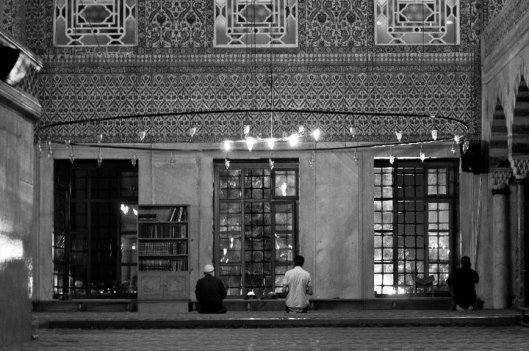 An Islamic Call to Prayer

I mean no disrespect to any religion at any time. The ties an individual has belong only to them. What I don’t like is religion being used as a weapon. That is what I attempted to show with this alternative form of art. Original photograph is by my friend Sebastien Assoignons who has relocated to Argentina and is loving it!
I can’t help but feel that many people confuse their belief in God with the religion they were born into. I look forward to the day that religion and its hold give way to knowing that a belief in one God unites.

The prayer vigil for those who lost their lives in Conneticut on December 14th demonstrated this but I feel that as soon as it was over, everyone went their separate ways. I hope that some who watched left with the knowledge that there is power in numbers, power in the belief in God, and power in themselves to realise that the divisions need not be. Perhaps one day … Peace everyone.

27 thoughts on “Tied to a Religion” 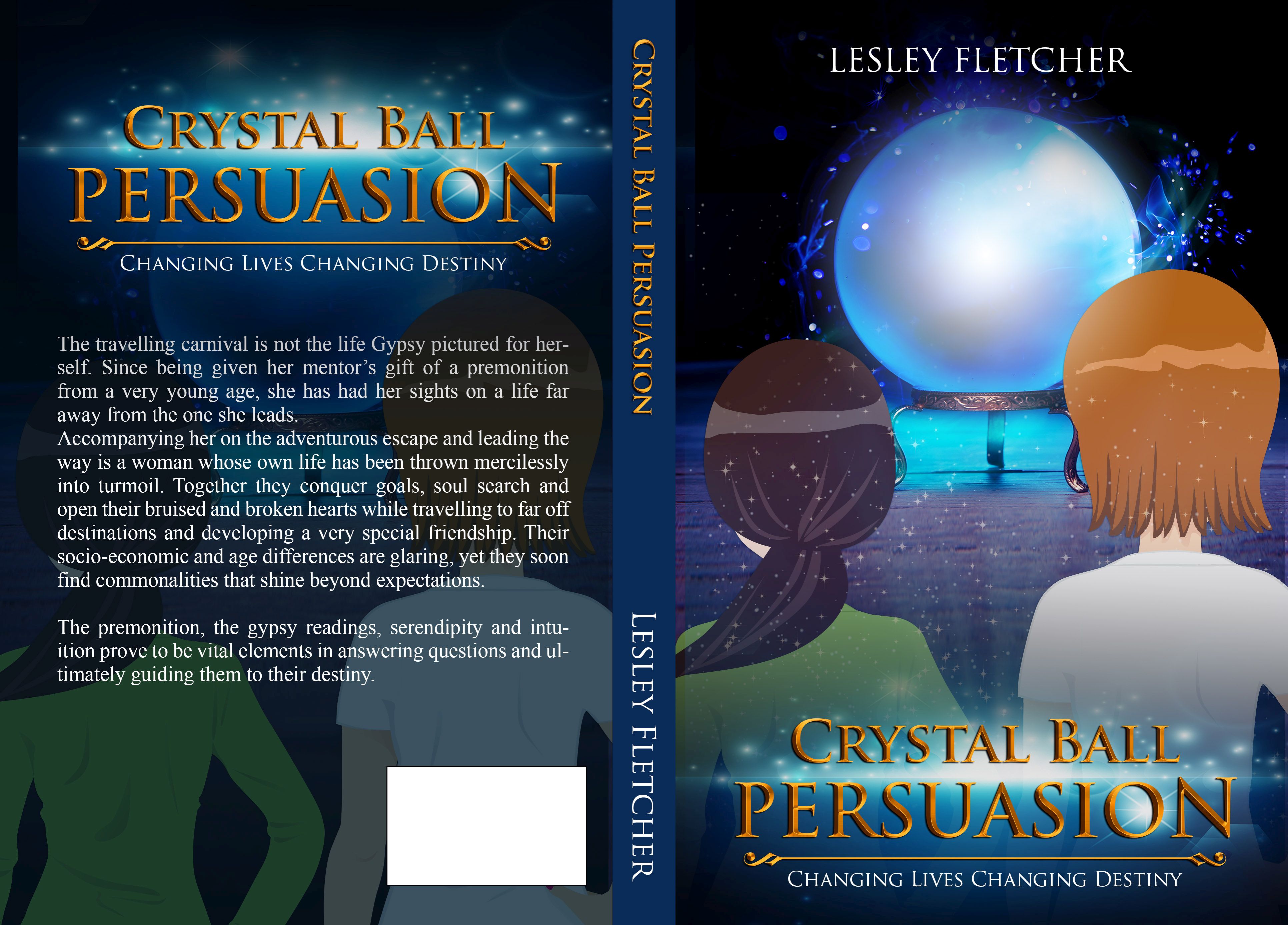